Have you ever wondered about the man behind Top Shelf DIY? The one who vetoes all my big projects until I gradually wear him down? This manifesto is dedicated to the man "who doth protest TOO much."

Have you ever met someone for the first time and immediately thought, "Damn, I like this guy," but you can't quite put your finger on what it is you actually like about him?

If so, you may have crossed paths with my husband Ken.

Today is his 42nd birthday. Since it always happens exactly one month after Christmas, it’s easy to remember. That is, unless you’re his wife. But I digress.

Let’s start from the very beginning.

Kenneth Paul Devine grew up in the safe suburban streets of Centerville, Ohio, near Dayton. Raised by two loving parents who supported his artistic and athletic endeavors, one might suspect he would turn out to be quite privileged.

You would be wrong.

Somewhere deep inside, Ken has always felt a kinship with bums.

Either way, $10 says he can eat garbanzo beans straight out of the can faster than you can pop open that can of Pillsbury dough.

Growing up as the oldest of five siblings, Ken was the dependable one.

His mother Wendy reports that he was a super big brother, especially when the last three siblings were born. "There were a few skirmishes here and there," she said, "but he was incredibly helpful and always willing to entertain a toddler or cuddle a new baby when mom’s hands were full."

“I can always count on Ken to give a solid 85% effort on anything he does in life,” he said. “He always has and always will be the man I call when I need to set up a blocking clinic.”

Ken took up ice hockey as a sophomore in high school, which is a relatively late time to take up the sport. While the young kids at his first hockey camp skated circles around his 6'4" frame, Ken set aside his pride and became a student of the game.

"At the end of every game he'd say, 'Mom, I made some mistakes, but I know what I did wrong,'" said Wendy.

He got better. And better. And by the end of his first season, he helped the team earn a berth in the state semifinals for the first time in 17 years, the first ever with a rookie goalie.

Ken went to college at Miami University (the one in Ohio) and graduated with a degree in technical writing. Writing had always come naturally to him. From there, he moved to Nashville to pursue his dream of becoming a country singer technical writer.

“He accidentally walked into the lady’s room at the theater,” said best friend Shawn Smith. “I was waiting for him and when he walked out I said, ‘You just came out of the women’s restroom,’ barely able to contain myself. He replied, ‘I wondered why there were no urinals.’”

Ken moved to New York City in 2007, a decision that would set into motion a bigger chain of life events.

It was a cold December day in 2008 when he met his future wife at TheLadders (me), where we both worked.

I asked him to swing by my desk so I could thank him in person for sending me an important document.

A man of few words. Then again, it was lunchtime.

The next time I saw him at his desk, I noticed he wasn’t wearing any shoes.

There was something about Ken that I couldn't put my finger on. He was funny, but not in a forced way. He had a gentle disposition and his eyes crinkled in the corners when he smiled. We both liked to write, and I remember coworkers giving us looks as they noticed an obvious chemistry between us.

Ken was a good listener and he made friends easily. He’d give you the shirt off his back if you asked. He once tried to give a homeless person a dozen bagels, but the guy had no teeth.

Another time Ken left a box of leftover pizza from the office next to a park bench for a bum, but the guy didn’t seem to notice because he was too busy urinating on a tree.

One day, after several flirtatious exchanges, he loaned me the DVD of Falling Down, a depressing drama starring Michael Douglas. I was moved. The next day I ended things with my boyfriend so that I could eventually start dating Ken.

The rest is history.

Ken became a father on September 1st, 2016. The first sleepless night in the hospital served as a fairly accurate preview for the next 10 years of his life.

Ken Devine has no enemies…except maybe the alarm clock. Time is a nebulous construct in his world. But by golly, his love for sleep will always be eclipsed by the smell of Bill’s Donuts.

Carb loading is essential for a man in Ken’s position. By day, changing our 2-year-old’s diapers summons the caloric equivalent of wrestling a small alligator. By night, he serves as my personal bodyguard, a hockey goalie, and a stunt double for Casey Jones in every Teenage Mutant Ninja Turtles spinoff.

Make no mistake about it: He paid good money for that Casey mask back in 2008 and he’s going to get his money’s worth.

Ken is a great dad. I love watching him spend time with our boys, now 5 and almost 2 years old. When asked to put his love for his father into words, our oldest son Evan said this:

Ken is a natural teacher. I'm counting on him to teach our children how to drive, how to play sports, and the importance of never paying for napkins (he prefers Chipotle’s).

So there you have it – the real Ken Devine. Loving father. Perpetual truthseeker. Fake vigilante. Student of the game. Master of puppetry. Player of plastic video game guitars. One with the bums.

He’s not perfect, but he’s perfect for me. At this point I probably know him better than most, but I still have a lot to learn. 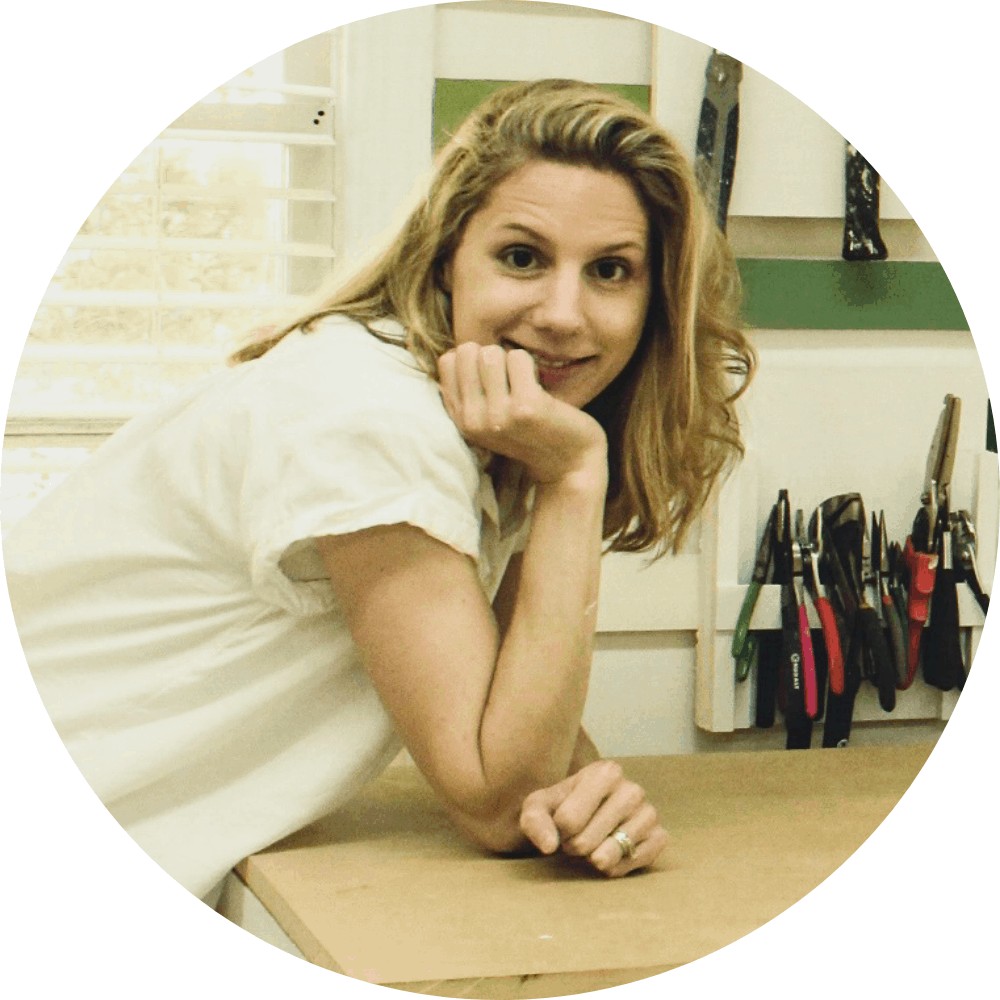